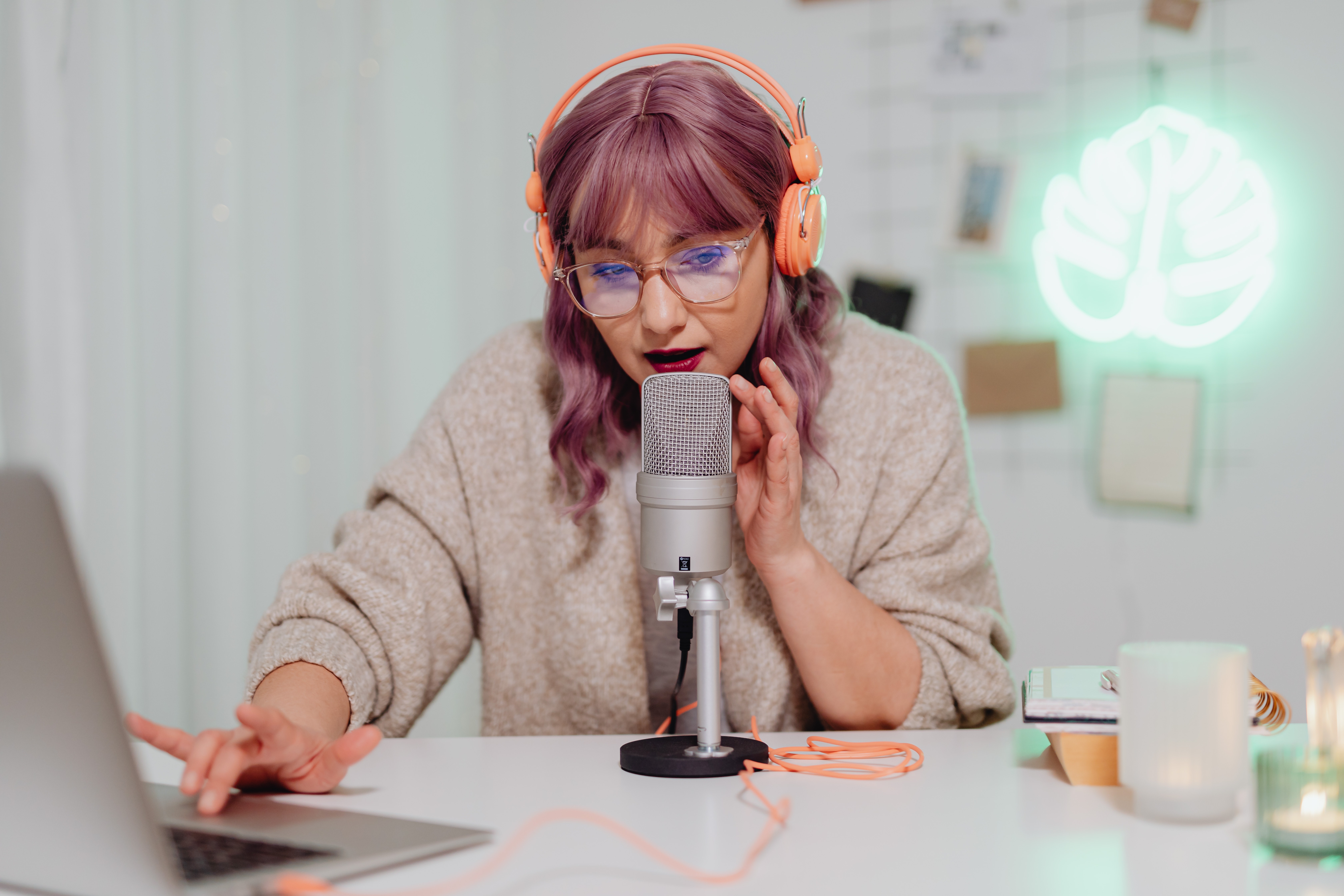 Captioning VS subtitling: What sets them apart from each other?

When it comes to understanding a video, the two most important tactics used by the businesses all across the world are subtitling and captioning. Even though both of them sound quite similar and overlapping, there are several key differences between these two techniques.Most people make mistakes in understanding both captioning and subtitling due to lack of clarity and proper knowledge. This is why, in this below article, we have provided all the information you need to know for ensuring what kind of service you will need for your business.

What is captioning and what is its purpose?

Captioning is mainly done to help people having hearing impairment problems due to which they can’t understand the video completely. Sometimes, due to poor video quality, a normal person can’t hear the audio of the scenes being played. This is why captions are used.

Captions can be defined as the transcribed text of any video which will help the hearing impaired people to understand the story being told through the multimedia. Captioning can be done for any video, starting with lectures, movies, songs, and other such multimedia where a content is being told.

How to explain subtitling and its use?

Often, people mistake the subtitling as captions. However, that’s not the fact. Subtitles are added to the video to make sure that the viewers can understand the story which is being told in an unknown language.

For example, if you are seeing a Korean web series, the original text on the screen will be in Korean language. But being proficient only in English, you won’t be able to understand what the characters are speaking in the video and the words being shown.
Hence, the web series producers will hire translation services to convert the Korean screen text into English language. These texts will be viewed at the bottom of the screen and you can easily read them and understand what’s being said in the video.

Key differences between subtitling and captioning

Now, since you have a proper idea about what captions and subtitles are, it’s time to understand how they are different from each other.

In this below section, we have listed out the key differences along with explaining when to use the right service.
1. Subtitles are translated texts on the video from one language to the other. On the other hand, captions are transcribed texts where the audio sentences are shown in text form.
2. Subtitles are used when the original video text language is not known to the specific viewers. Hence, the text is translated into the preferred local/national language spoken by the viewers. On the other hand, in captioning, the audio is transcribed into texts for helping out the people having impaired hearing.
3. Subtitling is translation of only the dialogues being said in the background of any video. However, in the captions, every noise in the background including dialogues, expression noises, speaker changes, music & sound, and others is transcribed into text format.
4. Captions are of two different categories- open and closed captions. Closed captions can be turned on or off, whereas, open captions are a part of the video and cannot be turned off. Subtitles don’t have such categories.

Captioning and subtitling are very closely related. But their use and the purpose are different which help the businesses to gain more exposure in different communities and cultures. With a reliable firm such as Visual Subtitling, you can either transcribe the audio into captions or translate the subtitles with precision and accuracy based on your requirement.