Significant differences between Captioning and Subtitling

Before our beliefs, captioning and subtitling aren’t the same, captions are transcriptions of an on-screen dialogue, while, subtitles, on the other hand, are translations from one language to that which the viewer of content is conversant. According to the above briefing, both captions and subtitles appear at the bottom of our screens, they both represent visual-text forms of conversation between characters on our television or computer system. It’s hard for people to differentiate between these terms, even streaming giant, NETFLIX, having one of the highest subtitle arsenal and CC “closed captioning” standards have grouped both terms under the same umbrella.

More on Captions and Subtitles

The increased recognition of Subtitling a File

With the rise of the streaming services like Netflix, the global demands for subtitled contents have crossed a threshold. 1/3 of the worldwide entertainment industry is being dominated by the American entertainment industry, as such, it’s much expected that demands for subtitled contents should give a rising slope since the US sends a lot of media content into other parts of the globe. There are also a lot of people in the US who consume lots of foreign media contents, so if your content isn’t subtitled and you want to break into the US market, there’s a limit to how far your content will be distributed, hence, the need for compulsory subtitling at affordable subtitling rates. 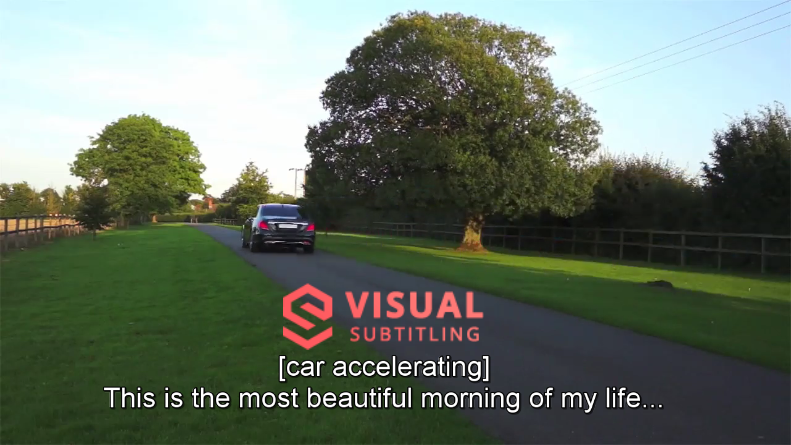 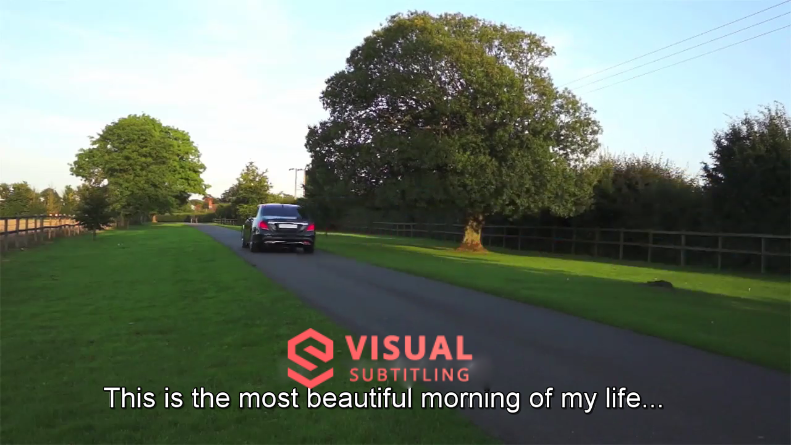 There’s more to Subtitling than meets the eye

If we see, subtitles aren’t solely for visually comprehending a foreign content in your native dialect, subtitles have been proven to be beneficial to those willing and trying to learn new languages. In fact, according to research, it’s been deduced that subtitled media contents pass to be called a reliable and useful tool for learning new languages as long as the subtitled contents matches the proficiency of the learners.

Why as a business, it’s advisable you invest in Subtitling

The sole objective of captioning and subtitling for that matter is to expand audience.

Merely adding subtitles or captions to your TV shows or program wins you more viewers, thus, skyrocketing revenue, because before caption or subtitles became a must-do, viewers and consumers often lose interest in shows, since they wouldn’t be able to comprehend the content of the show due to language barriers or hearing deficiencies.

Take a look at Netflix again; they’re examples of a smart captioning company, they’ve been able to break into the global market because they took cognizance advantage of subtitling their shows into multiple languages.